The Gulf Coast District is comprised of seven (7) states - Alabama, Florida, Georgia, Mississippi, North Carolina, South Carolina, and South America-Colombia. We are part of a fraternal organization known as the Knights of Peter Claver, Incorporated. We are Roman Catholic men, women, boys and girls dedicated to service to God, our Church and our communities.

The Knights of Peter Claver are named for Father Peter Claver, a 17th Century Spanish Jesuit priest, later named a saint, who ministered to slaves in Columbia and pushed for the abolition of slavery.

We have divisions of men, women, and children. The men are known as Knights who belong to Councils. The women are known as Ladies whose units are called Courts. The boys and girls, ranging from ages 7 to 18, are known as Juniors. The boys are Junior Knights belonging to Junior Branches and the girls are Junior Daughters belonging to Junior Courts. Our membership is open to any individual who is a practicing Catholic and who have made their First Communion. 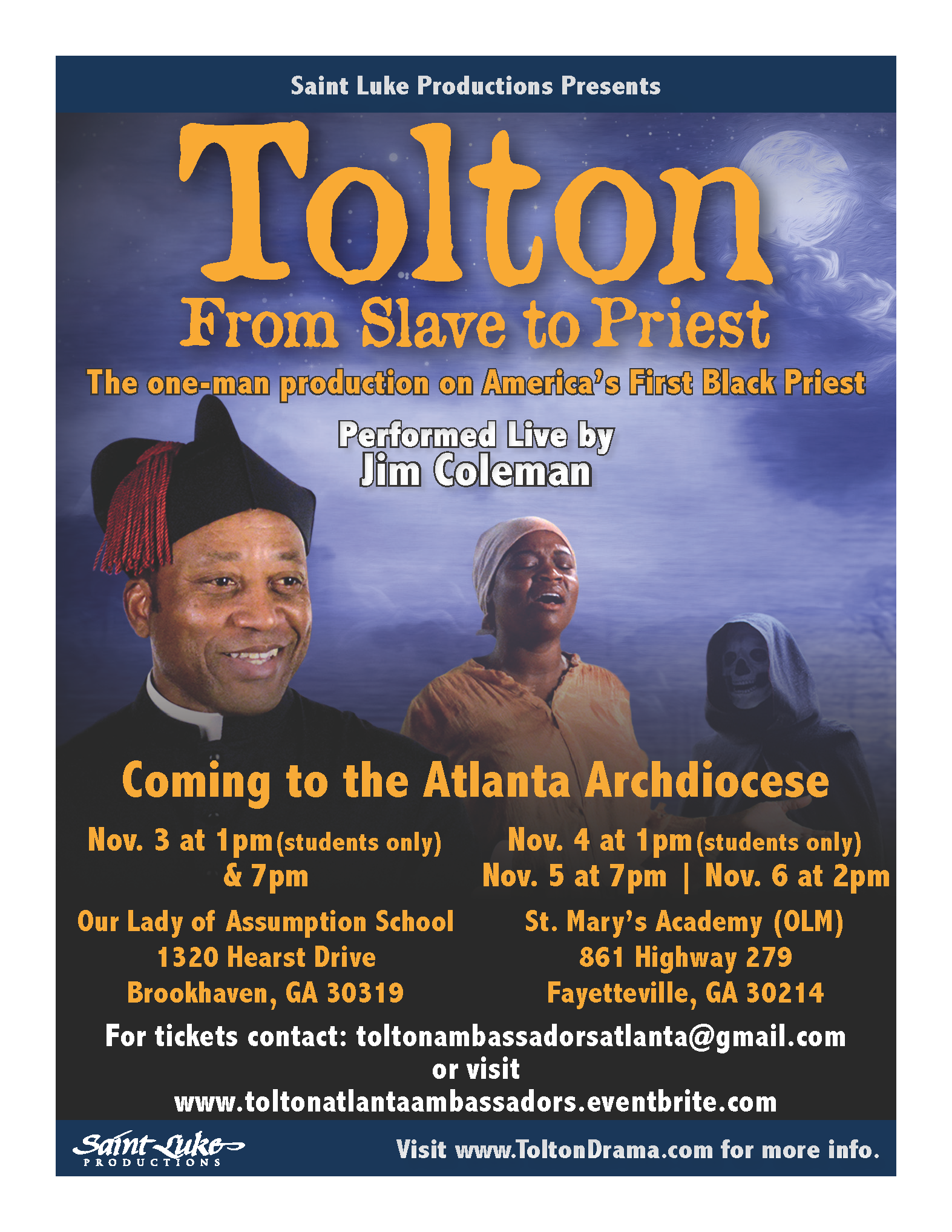 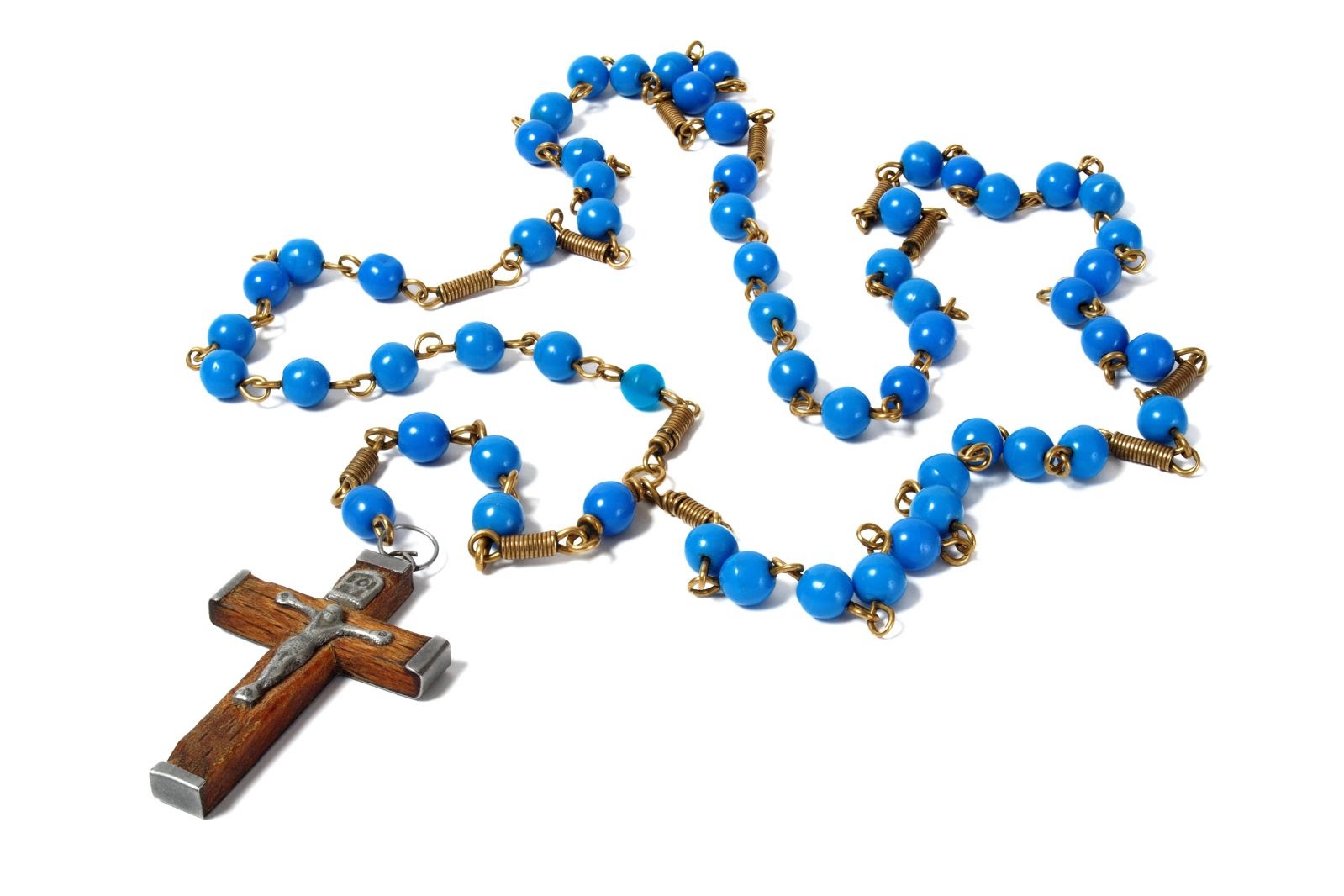 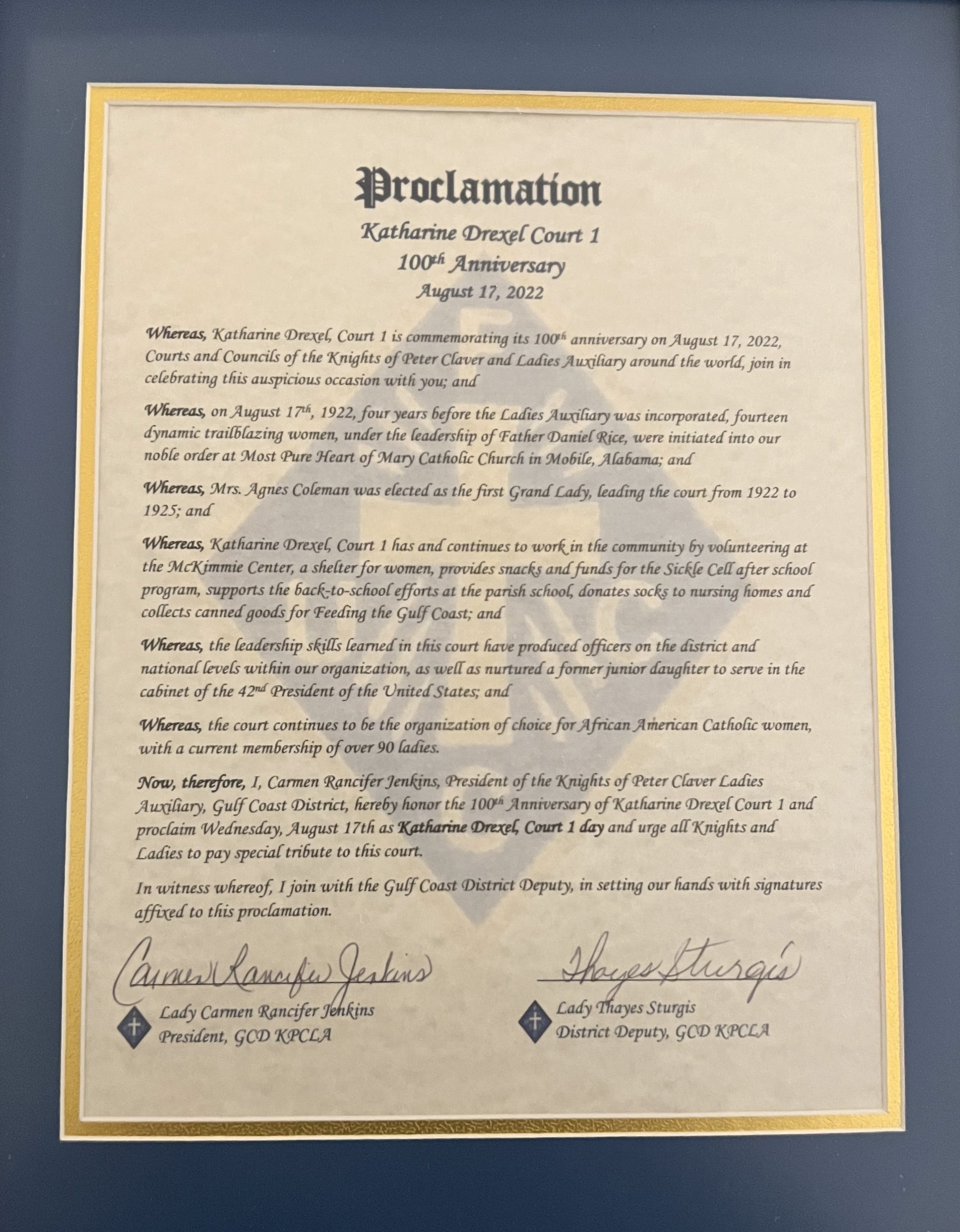 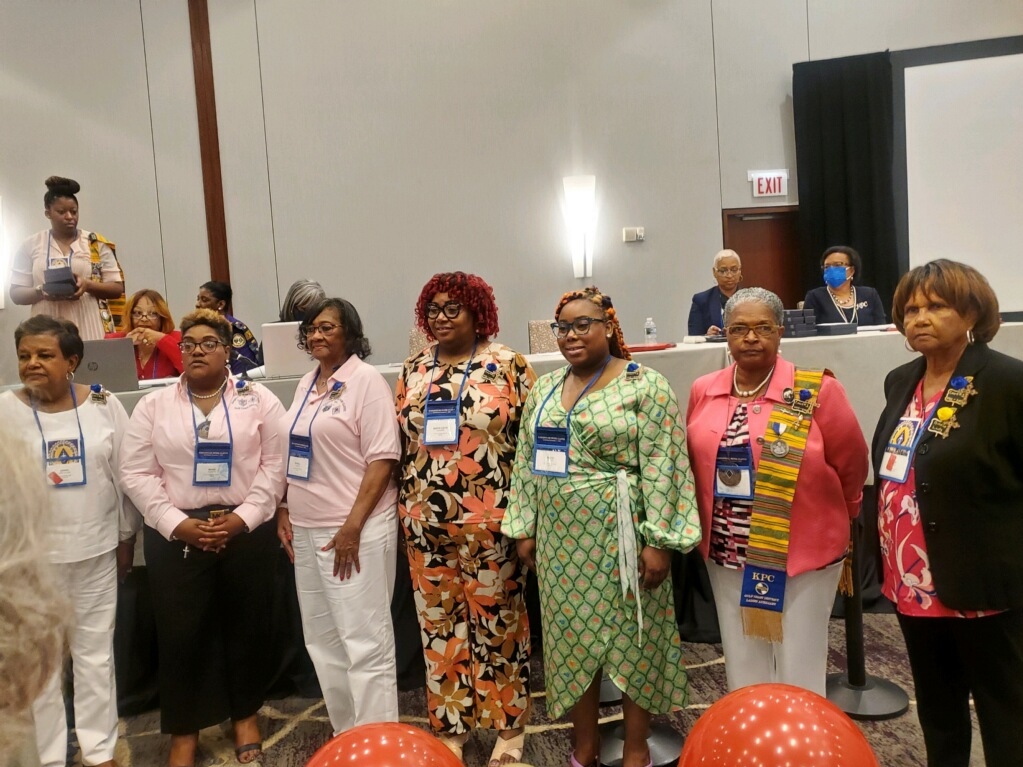 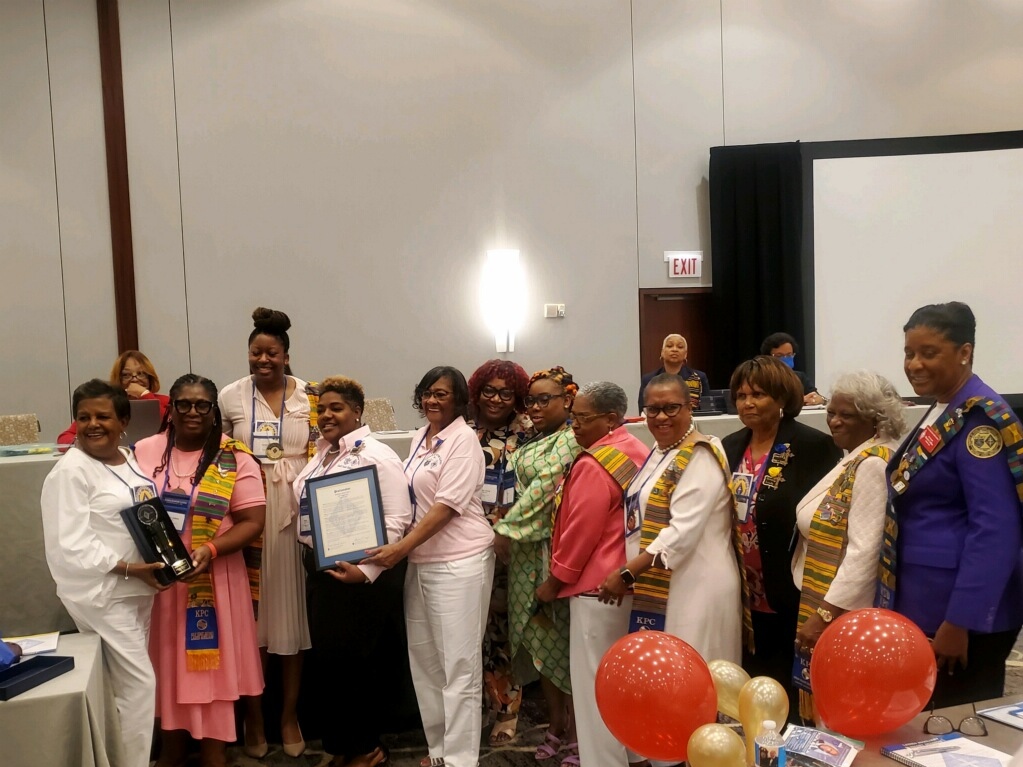 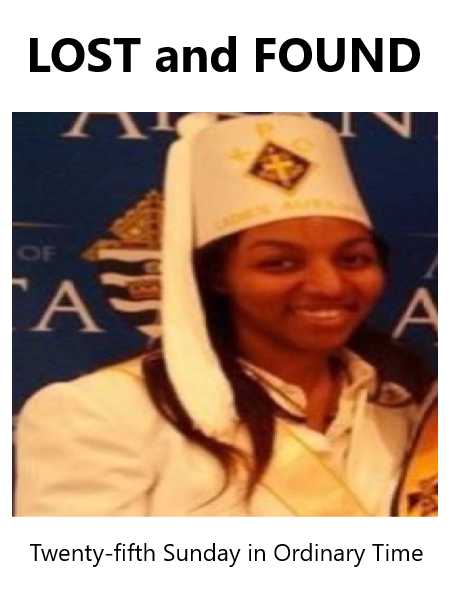